How I Became a Writer.

She was born in my imagination on a summer day at a Southern California beach in a tent. My husband and I were camping with teens from our youth group when I crawled into a tent and asked the girls, “What are you reading?”

They showed me the stack of romance novels they’d brought with them.

The conversation turned to how unrealistic the books were and how the girls wished they could find teen romances with main characters they could relate to. One of the girls said, “Hey! You should write a book for us. You’ve had children’s books published. You could write a novel.”

I told them I couldn’t do it.

But the thing was, I could already “see” Christy in my imagination. I could hear her voice chiming in with the girls as they said, “Just try it. We’ll help you. We’ll tell what to write. How hard could it be?”

It was very hard.

I took creative writing classes, attended writers conferences, read books on writing novels, and subscribed to magazines for authors. I got up at 3 a.m. three days a week so I could write before our kids woke and another busy day began.

Every week I read what I’d written to the girls in our youth group. They told me what they liked and didn’t like. I’m grateful now for their brutal assessment but at the time it was rough. It would have been so easy to give up. I kept going and sent the finished book to every publisher I could find.

The happy day came when the book finally found a publishing house. I invited the girls from the youth group to come over for a celebration. We’d done it! Christy had come to life.

Summer Promise had such a strong response that the publisher asked me to write another Christy story. And another, until we had a whole series. I kept writing, learning, and listening to readers as I watched Christy Miller walk off the pages and into the hearts of readers around the world.

I know that God’s hand of blessing has been on the storytelling gift He gave me. I’m so grateful for all the beautiful readers who have shared this journey with me. And I’m excited to meet new readers and viewers who are just now discovering these characters and finding in them a kindred spirit.

My husband and I live in Hawaii. Our son and daughter are grown and married and have children of their own. I often post pictures on social media of the people and places that are dear to me. I hope you’ll follow me and add to the online conversations.

I also hope you’l l sign up for my newsletter so you can be among the first to hear about new books, more movies, special promotions, my speaking events, and sometimes a few words of encouragement from my Mama Robin heart to yours. 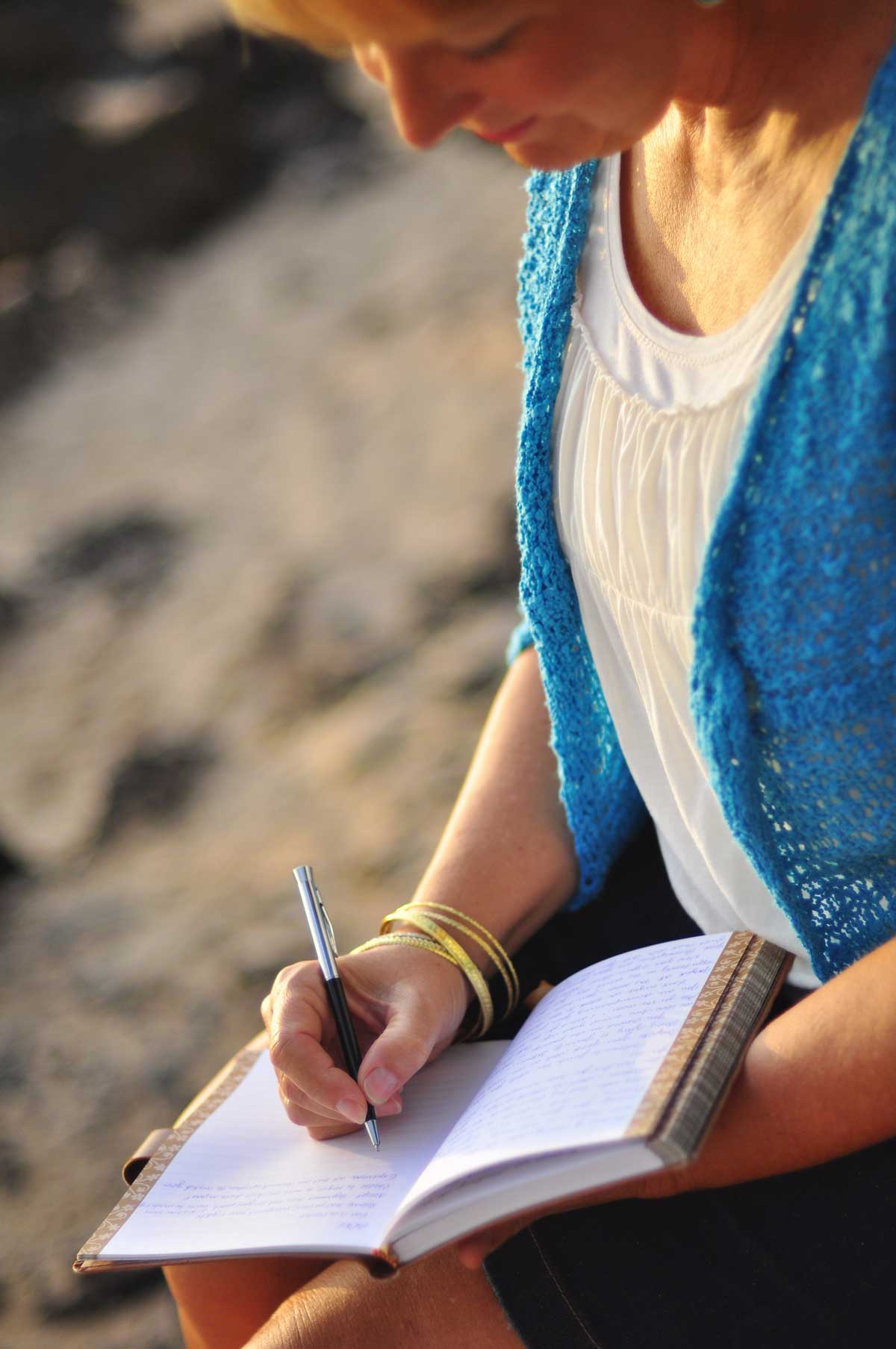 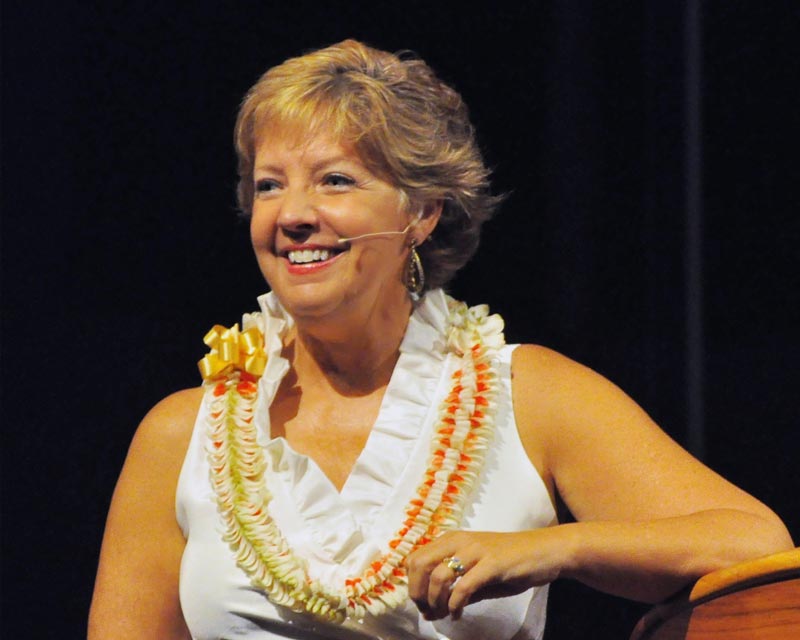 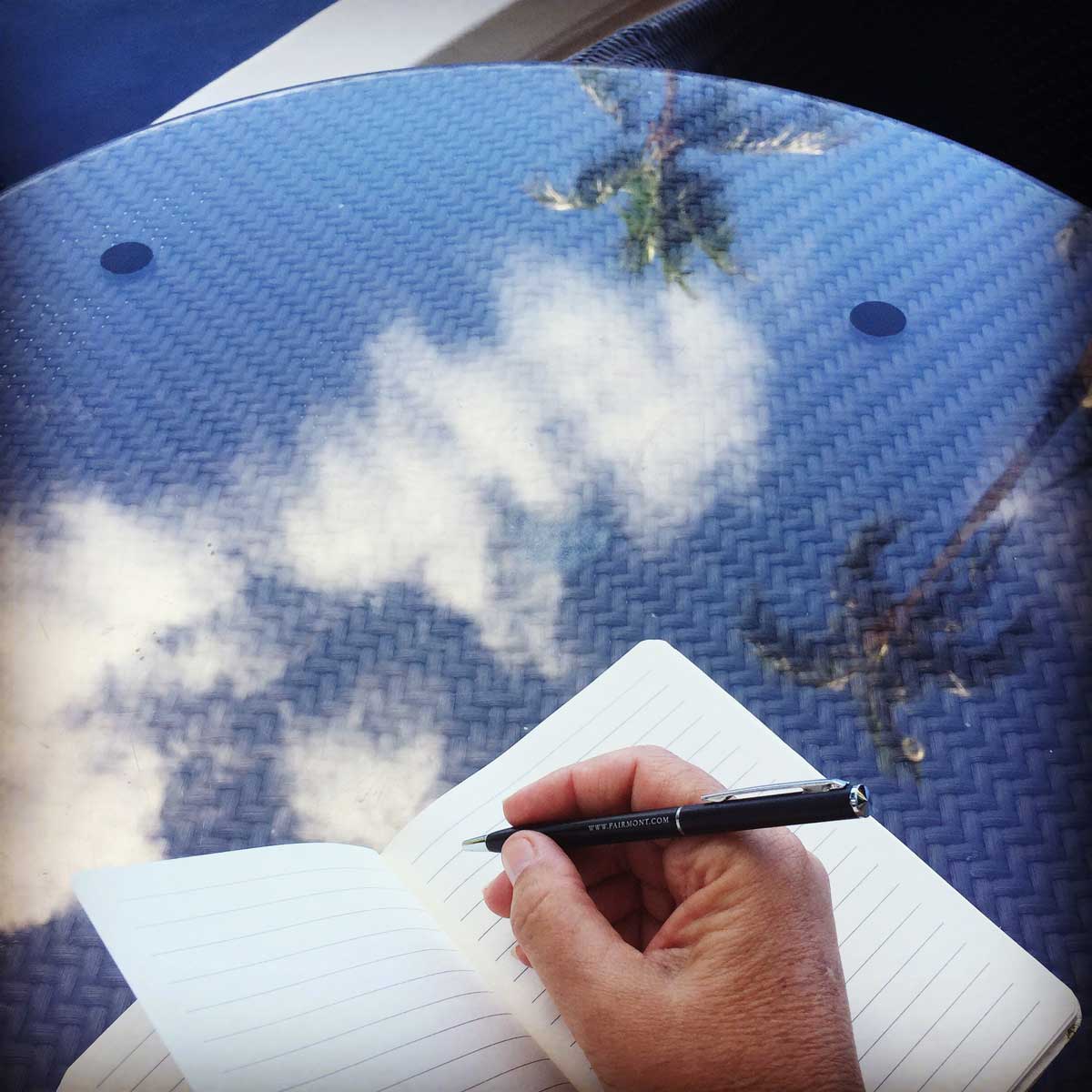 Robin’s storytelling is a breath of fresh air. Her tender heart and wisdom make every one of her books poignant and unforgettable.

Gunn is adept at denuding light fiction of its usual tics and imbuing it with the hallmarks of literary fiction. The characters are multidimensional and ring true at every turn.

When you read a Robin Gunn book, you know you’re going to receive a tender lesson – and you’ll be blessed for it.